He graduated acting at the New Bulgarian University in 2002 and performed on the stages of the Renaissance Theatre, the "Tears and Laughter" theatre. He has been in performances at the Drama Theatre-Pazardzhik, Drama Theatre-Targovishte and others. Since 2010, he has been in the troupe of the "Ivan Vazov" National Theatre  where his roles are: Zemlyanika in the “The Government Inspector” by Gogol, Lihas in "Hercules and The Augean Stables" by Friedrich Durrenmatt, Bridoison in "The Follies of a Day" by Pierre de Beaumarchais, Vaklin in "Day off" by Kamen Donev , The Batman in "The Father" by August Strindberg, Howard in "Lunatics" by Ken Ludwig, Master Janko in "Masters" by Racho Stoyanov.

During this season you can watch Vasil Draganov in the performances "The Follies of a Day", "Masters", "Lunatics", "A Flew over the Cuckoo's Nest", "Day off", "Hashove", "Nice Lady in a Bad Company". 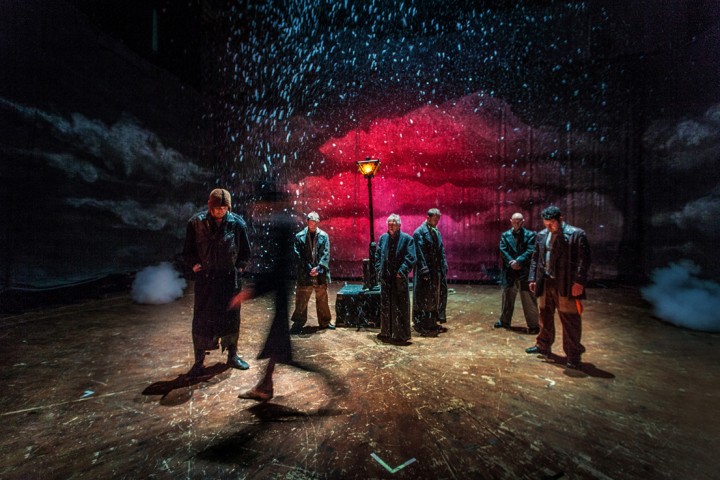 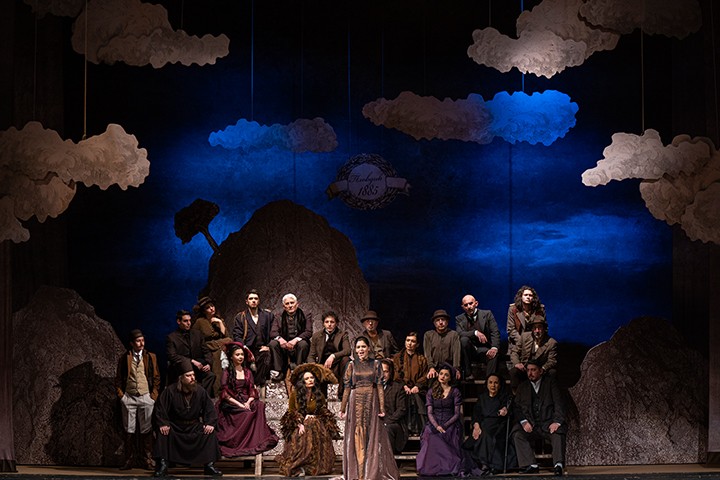 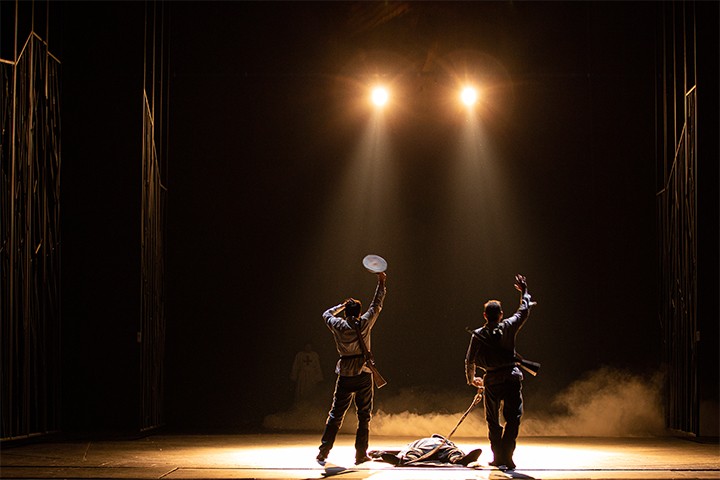