I WHO HAVE HANDS MORE INNOCENT

"I WHO HAVE HANDS MORE INNOCENT"

a lyrical mono-performance based on texts by Vesna Parun

THE PROJECT IS SUPPORTED BY:

Ministry of Culture of the Republic of Croatia

The mono-performance “I Who Have Hands More Innocent” is an original production of the Zagreb Actors' Studio about the life of the greatest Croatian poet Vesna Parun. It was presented for the first time on the anniversary of her birth on 10 April 2014. The authors of the project are actress Vesna Tominac Matačić and director Ivan Leo Lemo.

The production was awarded the Grand Prix at the 2015 International Festival of Mono-Performances in Bitola; it has also taken part in a number of other festivals in Croatia, Poland and Serbia. In 2016 it had 24 performances as part of Festival Fringe in Edinburgh.

About a year before her death, Vesna Parun published her autobiographical anthology called “I Who Have Hands More Innocent”. In the preface to this personal selection, Vesna Parun says: '... parallel to the river of language from the same source and in the same direction flows another - mute, invisible, native. This river is life itself. This is me and my destiny as a universal enigma, an ethnic equation, a biological-spiritual chaos."

Out of Vesna Paroun's vast creative output - gathered not only symbolically,  like her life, into the well-known forty sacks, which after her death proved mostly inaccessible to (dis)interested researchers, governing bodies, cultural institutions, readers and future generations - emerges this dramaturgical patchwork of an original life, which unravels itself from its birth  on stage in the form of an emotionally intense one-hour psychoanalytic session. The form of a confession, a diary, the poet's little-known autobiographical notes, which include her time living in Bulgaria, reveal intimate personal traumas in which we, her contemporaries, can reflect as people living under the same sky, under the same patriarchal umbrella, with the same mother tongue. Laid bare in such a way, life here forms the basis for those great poetic works that do not age with time, but on the contrary continue to inspire, ennoble, purify and heal.

Born on April 10, 1922 on the island of Zlarin. She spent her childhood in Dalmatia, on the islands of Zlarin and Vis, in the towns of Sibenik and Split. As a student of Romance Studies and Philosophy in Zagreb, she published her first book of poetry, “Dawns and Whirlpools” (1947), which was condemned by the party’s critics as decadent because it did not conform to the socialist realist norms of the time. Since then, she has worked as a freelance artist, making her the first Croatian poet to live mainly from her work. In addition to poetry, she wrote dramas, fables, aphorisms, epigrams, essays and criticism, and translated poetry from Slovenian, German, French and Bulgarian. Her work has been translated into Bulgarian, Czech, Esperanto, French, Italian, Hungarian, German, Polish, Russian, Slovak, Slovenian and Swedish. Her work for children is extremely rich. She spent most of her life in Zagreb, and her last years were spent in Stubice Toplice, in a wheelchair, where she died on 25 October 2010.

Interestingly, between 1962 and 1968 she lived on the Sofia-Zagreb route. Her acquaintance with Radoj Ralin and Blaga Dimitrova during the Youth Workers' Brigade in 1947 on the Shamac-Sarajevo railway line linked her to Bulgaria forever. As the poet herself wrote, on her first visit in 1962. Bulgaria "came into her life and became her destiny, her homeland of the Bogomils". Living in the very centre of Sofia, in the Slavyanska beseda Hotel, she attended theatre productions every day, especially at the Satire Theatre. She maintained friendships with Bulgarian intellectuals, mainly young satirists and dissidents, philosophers, musicians and actors.

As a result of the intensive artistic exchange with Bulgarian culture, Vesna Parun translated a number of Bulgarian authors in Croatia and created her poetry book "The Wind of Thrace", entirely inspired by Bulgaria.

Vesna Parun mastered the Bulgarian language, travelled around the country, wrote a number of travelogues about Bulgaria, critical essays on Bulgarian literary circles, as well as the lyrics of some of the best-known chansons of the sixties ("Two in Autumn", "Window to the North", "Window to the South"). It was here that she entered into her only marriage to Lyuben Zhekov, but was forced to dissolve it after having to leave Bulgaria for good in 1968 for political reasons and on charges of spying for Tito.

"I went to Sofia as a form of semi-exile, without anyone's blessing or support, as a free artist and a free citizen... to write, translate and if I wanted - even to get married, because I was fed up with being the eternal student, an old type of "Badel" girl. Now, on the heap of symbolic bottles of the Badel spirits factory, I was left all alone when, under the pressure of politics after the invasion of Prague by Soviet tanks in August 1968, I had to part with both this 'second homeland' and my husband Luben Žekov."

"Vesna Parun is a free-spirited poet who writes with sincerity and liberation. She started coming to Bulgaria at a time when our poetry was still too rigid. Her work helped us to feel more self-confident, to think and write more freely."

Vesna Parun and her connection to Bulgaria have been the subject of a number of studies by Bulgarian literary historian Katja Zografova, author of the book “The Bulgarian Odyssey of Vesna Parun”, and poet and translator Lyudmila Mindova, who is the author of the literary study “The Poetess and State Security. Vesna Parun in Bulgaria”. 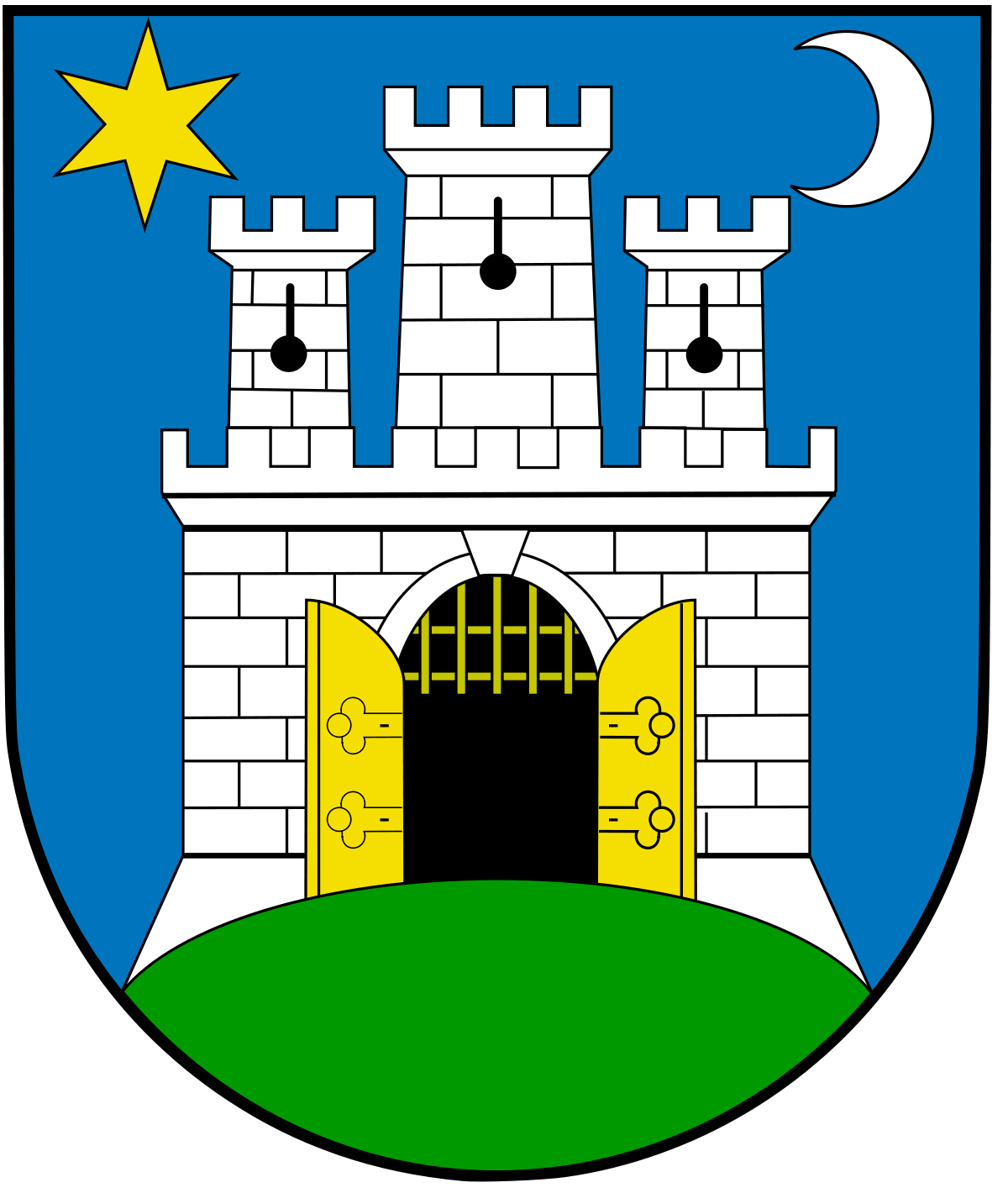