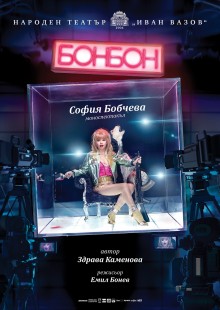 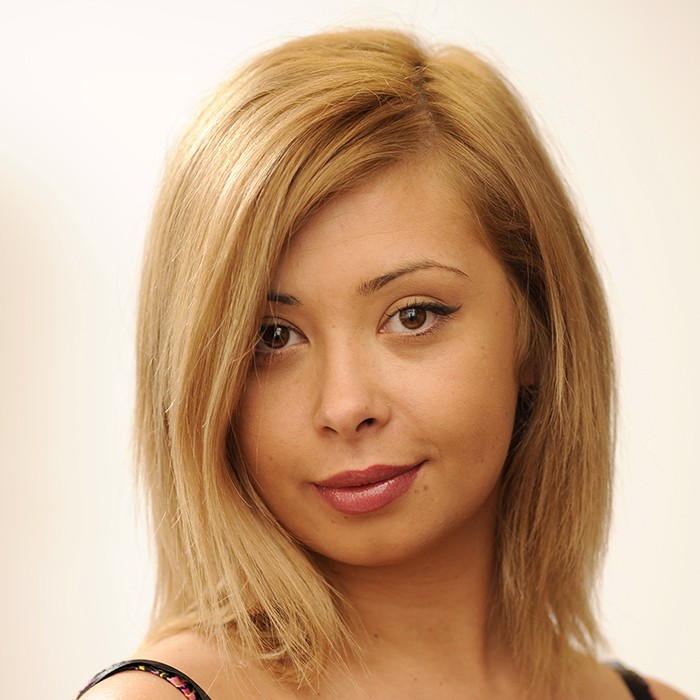 The character of Marcella was conceived as early as 2005. The idea of translating pop folk onto theatre stage sounded very radically at the time and everybody went into raptures about both the play and the character, but dared not to put it on. I am one of those lucky playwrights, whose dramatic works are starting to be rehearsed hot off the keyboard. Strangely, this one failed to follow suit... It was only in 2018 that director Emil Bonev dug out my precious play and cast the best actress as Marcella... The play was redrafted several times for the times they were changing and sophisticated pop folk had permeated, subversively and even more detrimentally, through everything, invisibly, but permanently: the media, homes, relationships... We are a pop folk version of a Western song. Not that we are bad or silly, that’s just who we are: noisy, a bit deliberately simplified, because we naively believe that it makes life easier. We are more engrossed in having than in existing with dignity, muffling the real song in our hearts, the finest jazz of our souls, tra-la-laaaa!, ‘cause jazz is not precisely the last word in our latter-day world... Here is a rhyme worthy of a pop folk piece: ‘jazz is not the last word in our latter-day world’. Enjoy! Hopefully you’d fall for Marcella, for that Marcella, who still lives in the country, loves her mother’s chapped hands, dreams of becoming a teacher in literature at school and she would have certainly become, but that’s the way things have worked out here and now... tra-la-la!

I am sickeningly familiar with the efforts to move from a small village to a big city. The pathway from a wrong choice to failure is marked by prolonged resolutions postponed for the next New Year, next birthday, next Monday... Until one Tuesday you wake up to find yourself regarded as the lowest of the low. Which invisible power makes us pick up the pieces and inspires us to make a fresh start suggesting that we should forget the stumbling blocks of ‘If only…’ and  ‘I was…’ replacing them on our compass with ‘I am…’ and ‘I can…’? And only then shall we realise that there is no such thing as ‘yesterday’. Or ‘tomorrow’ for that matter. Only ‘today’!

Well, Marcella is... a sweetie! 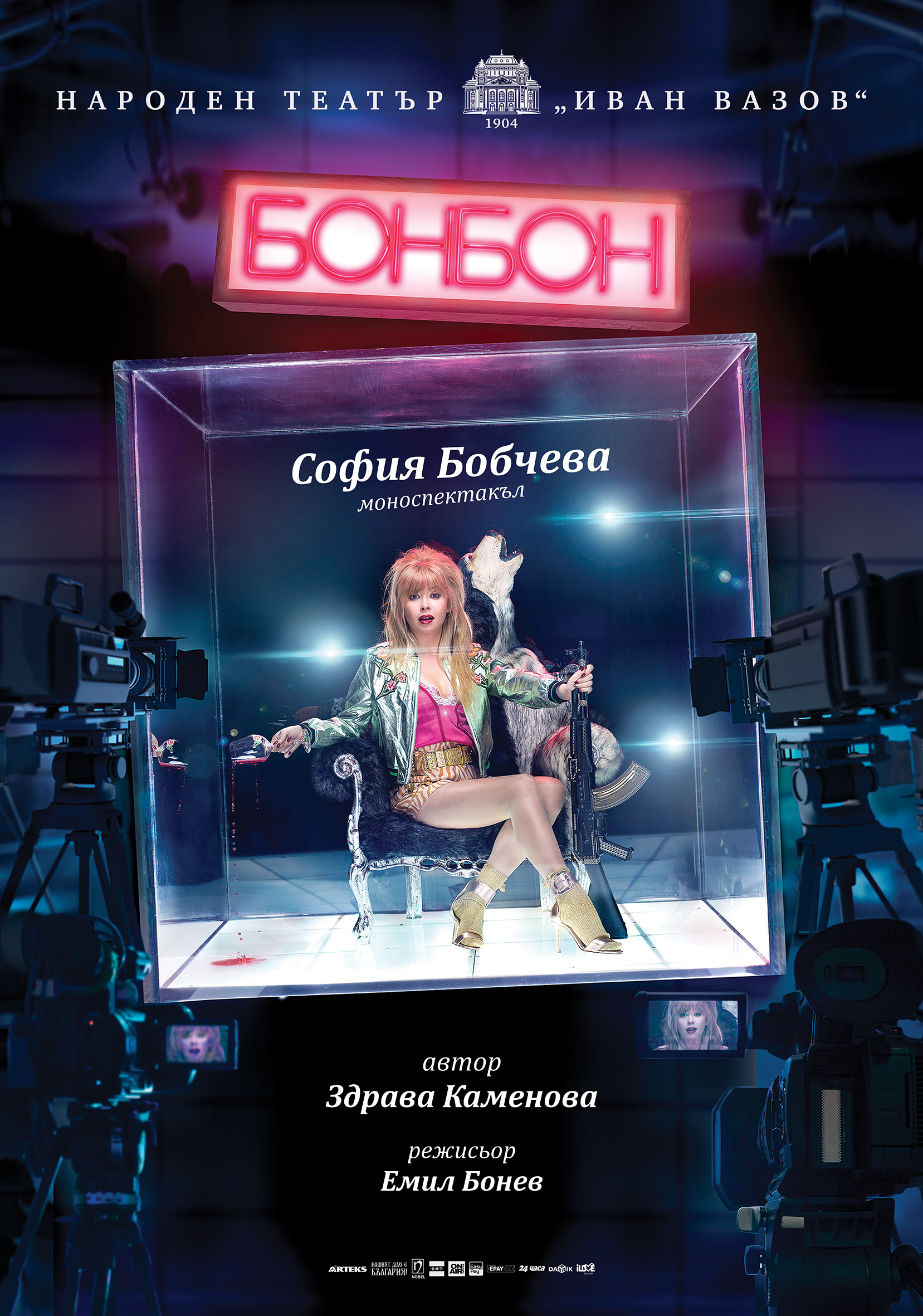 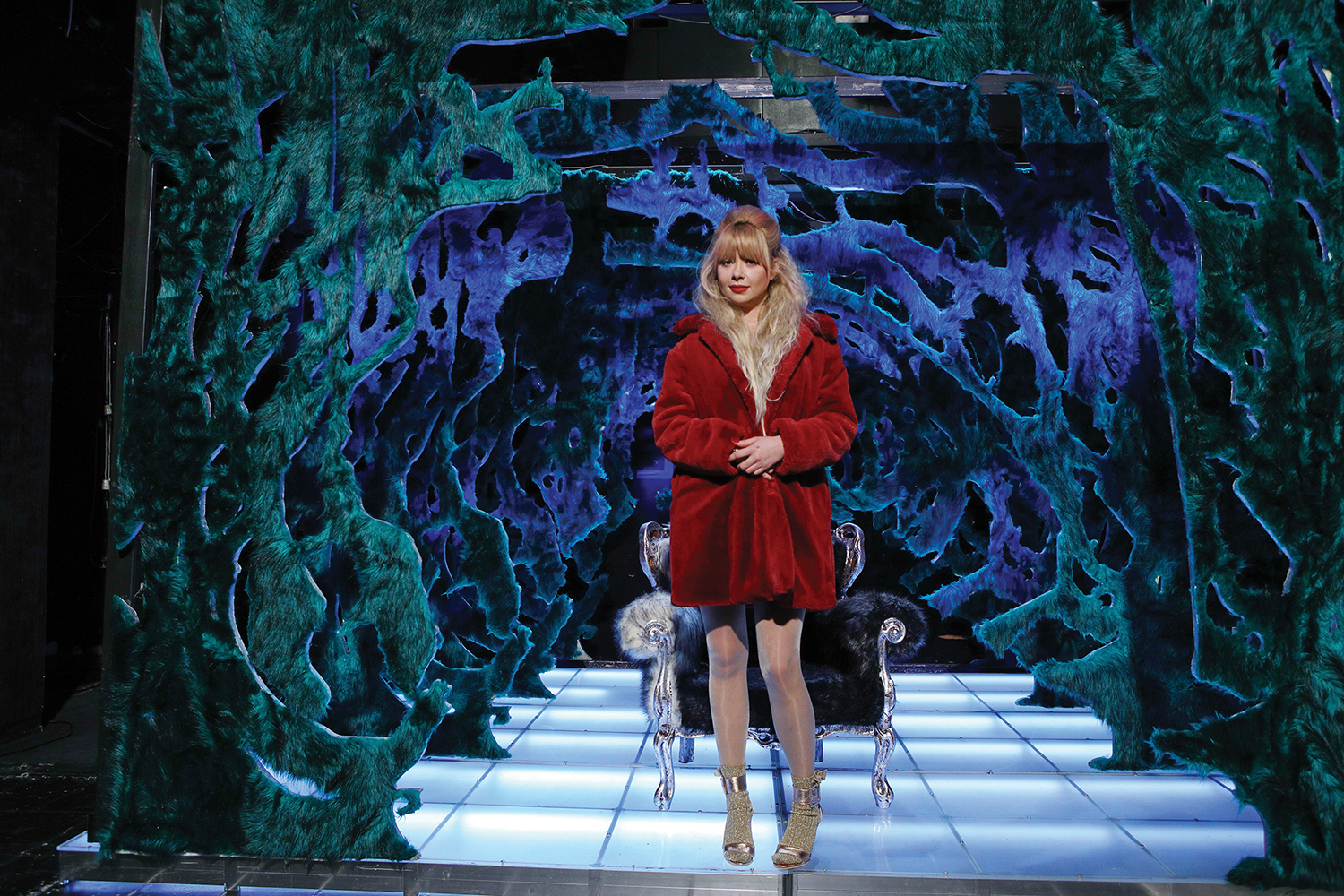 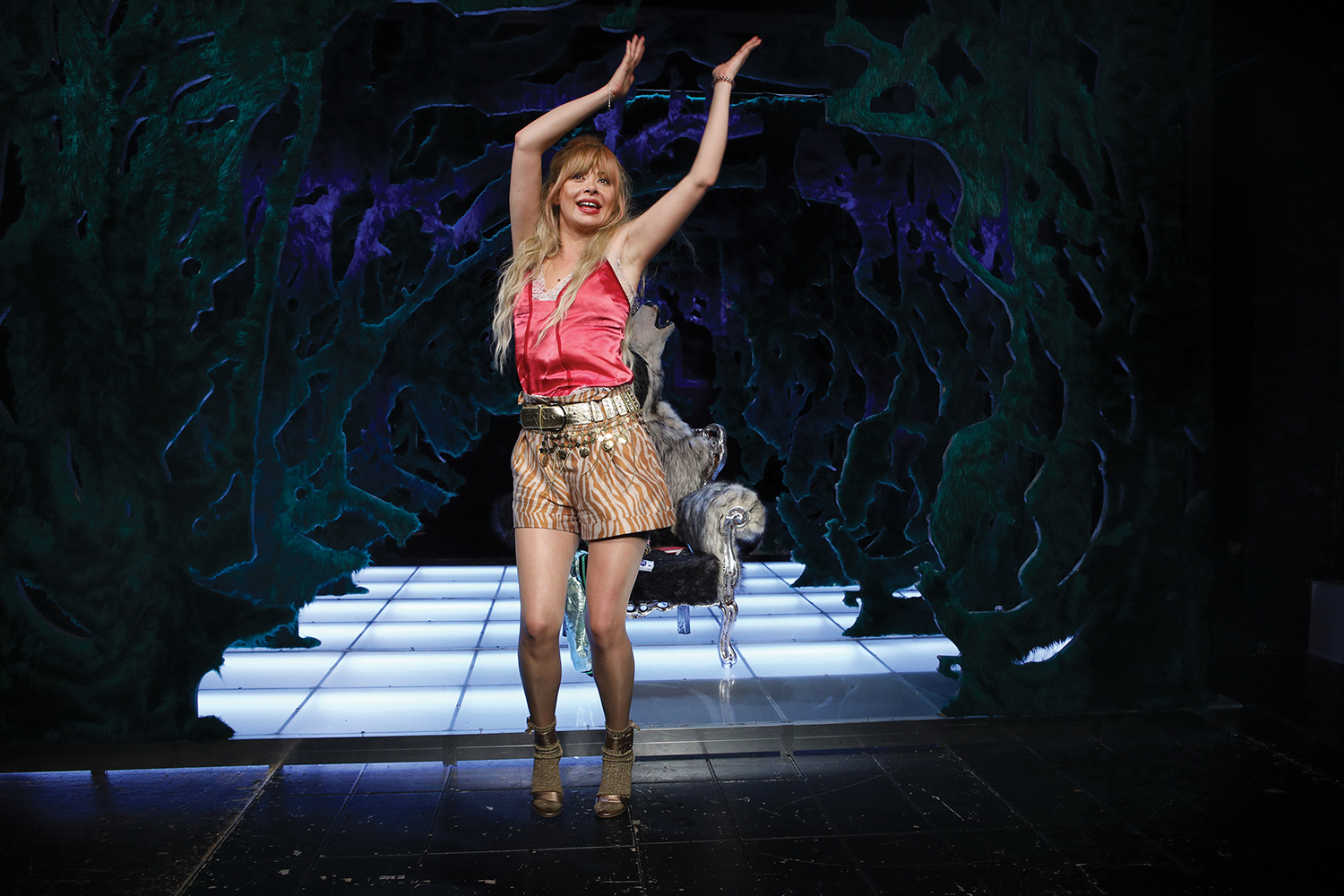 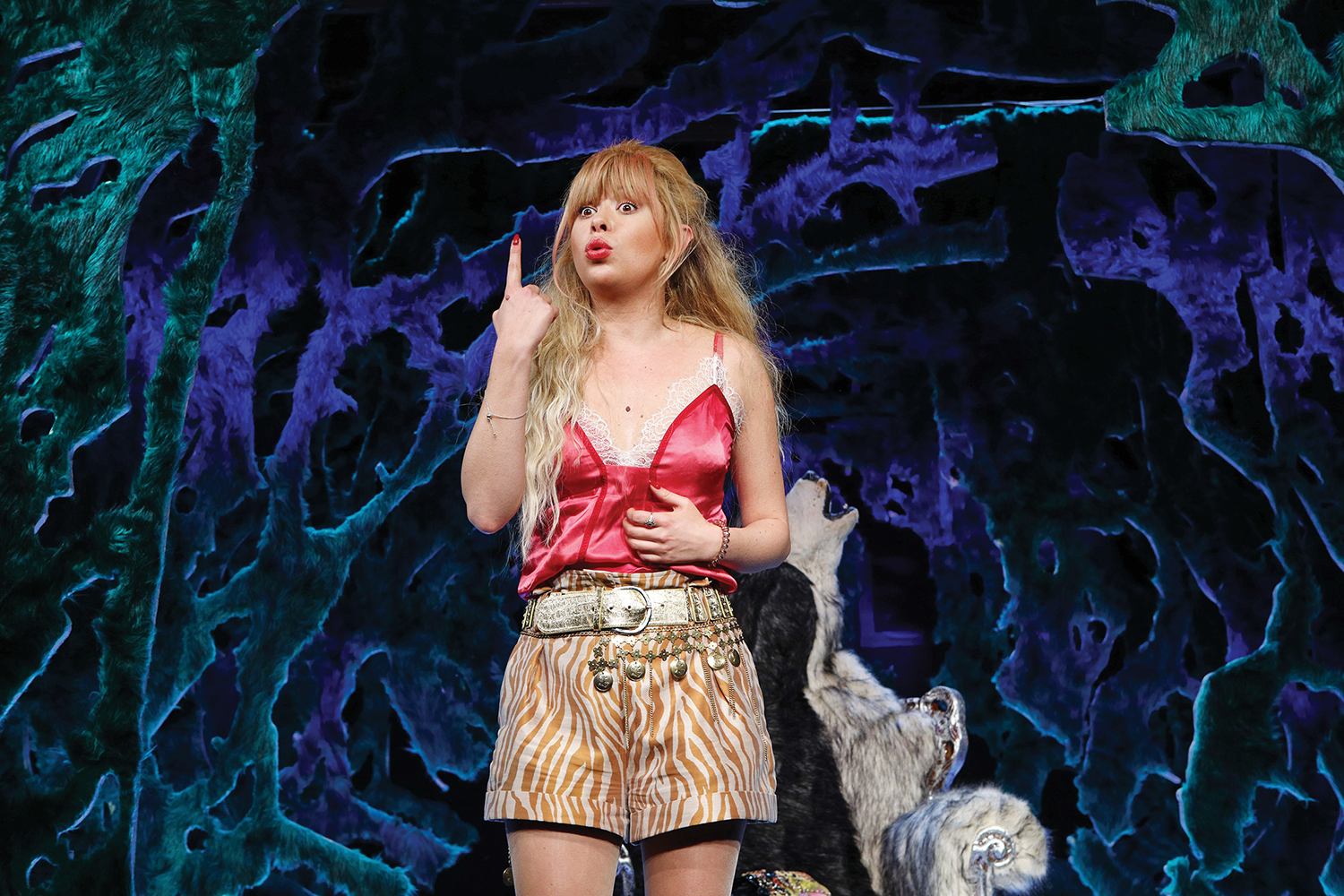 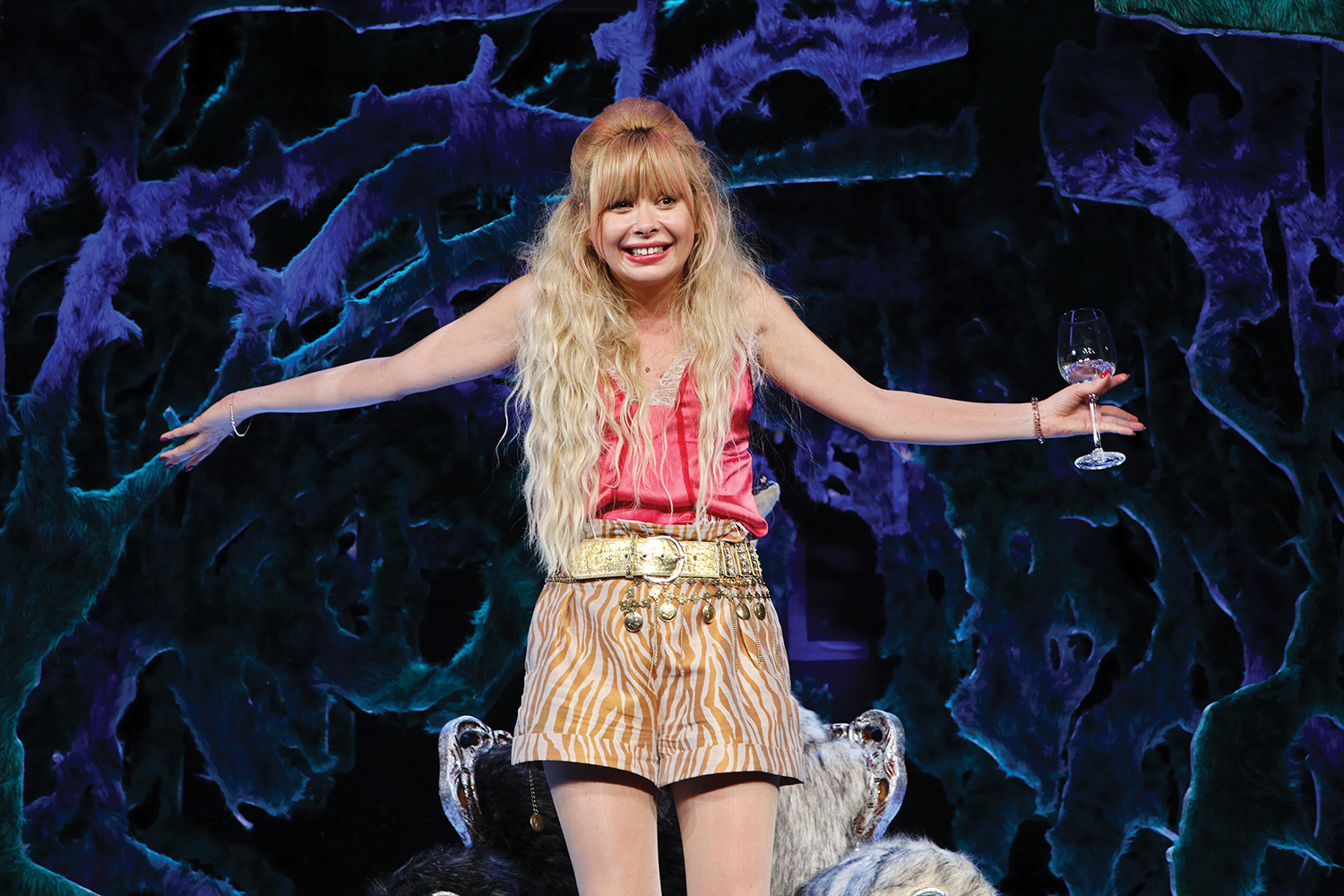 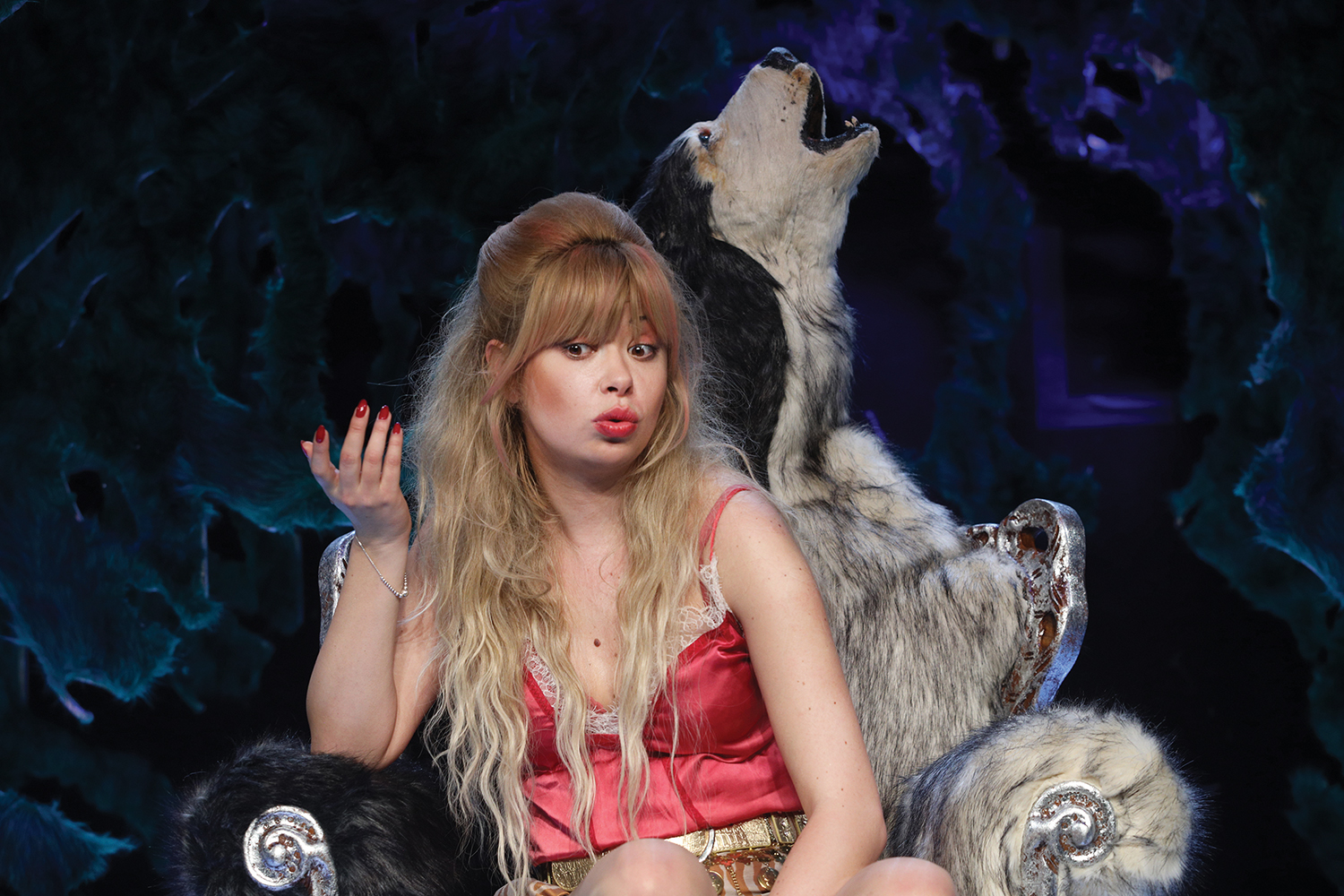 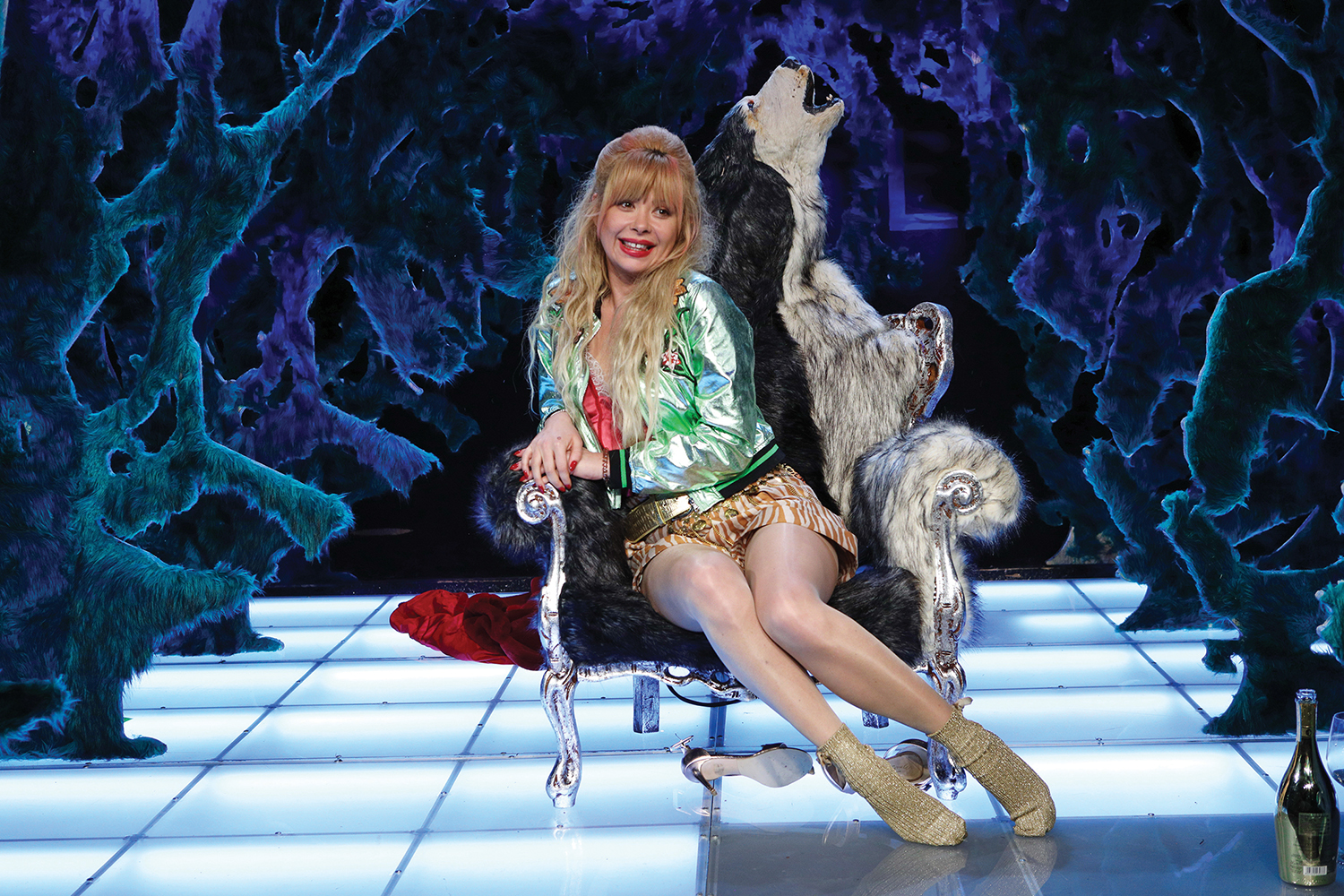 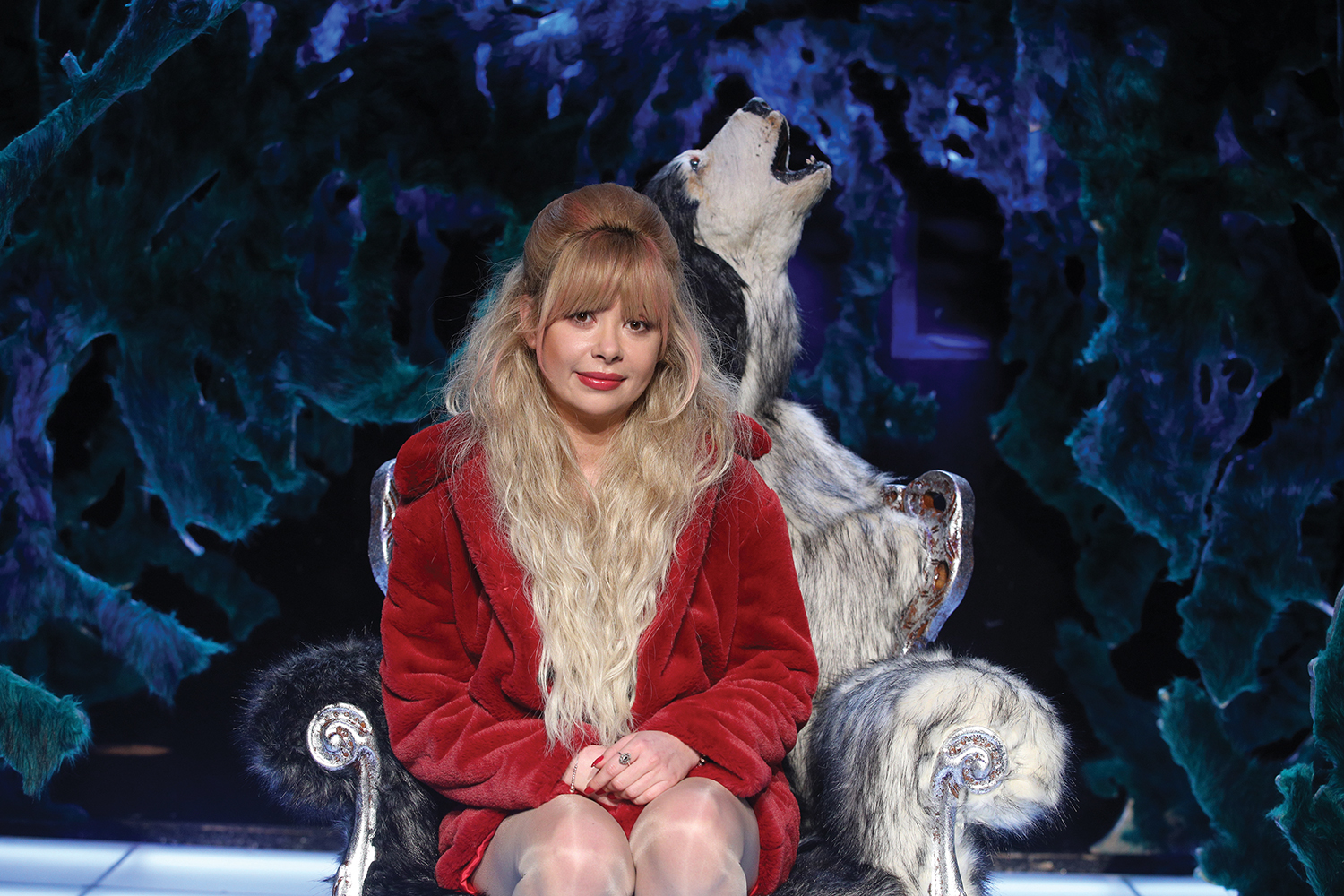 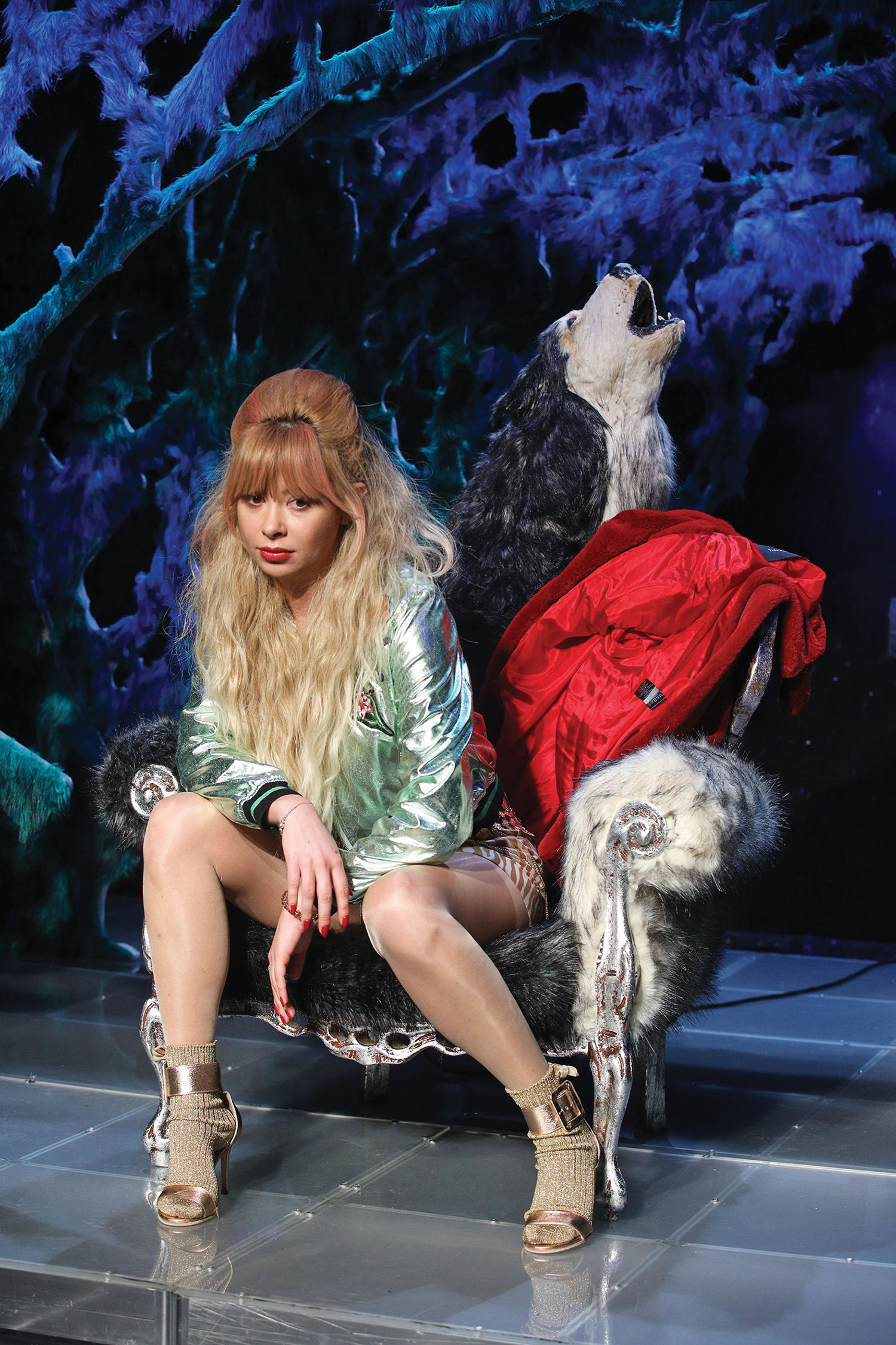 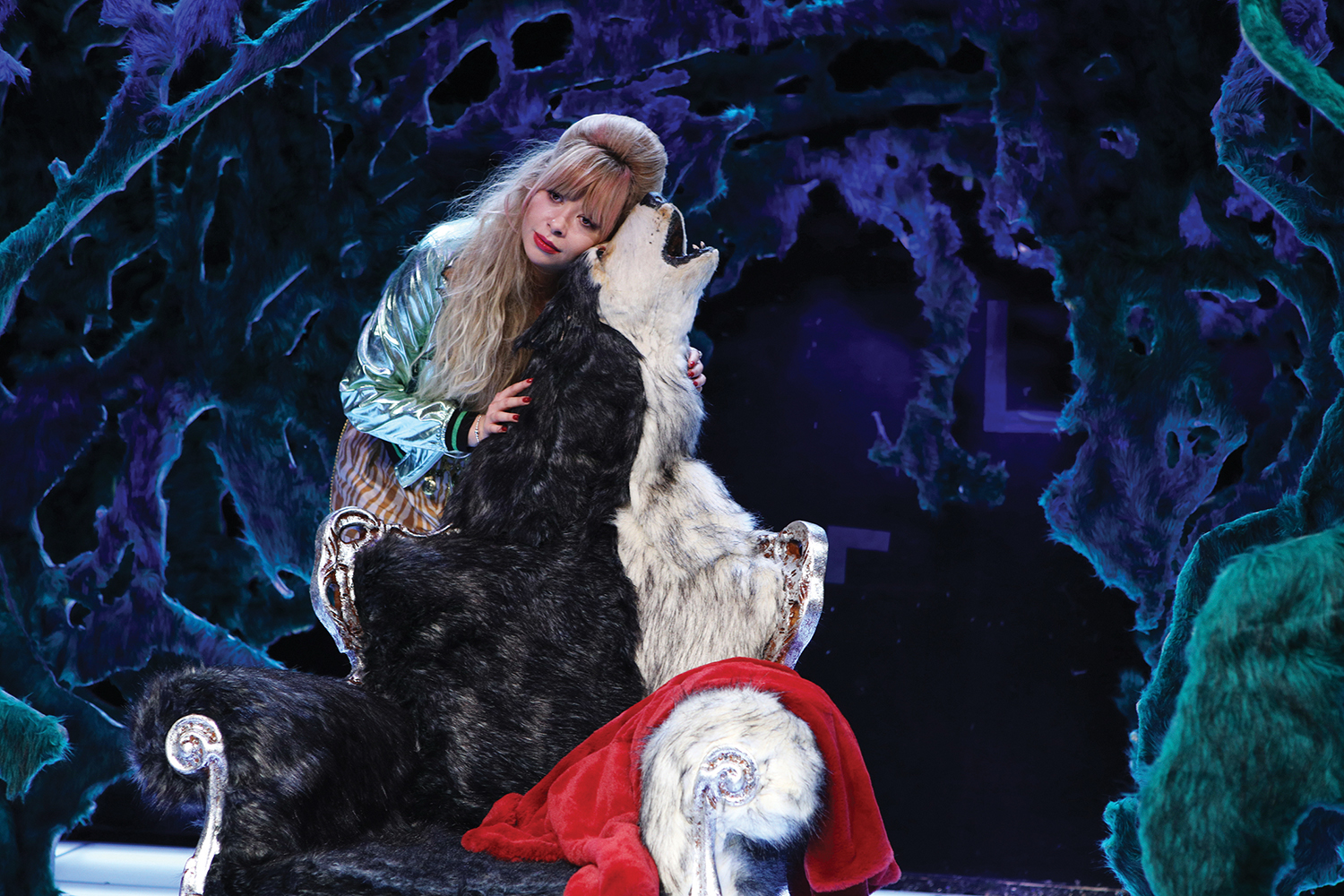 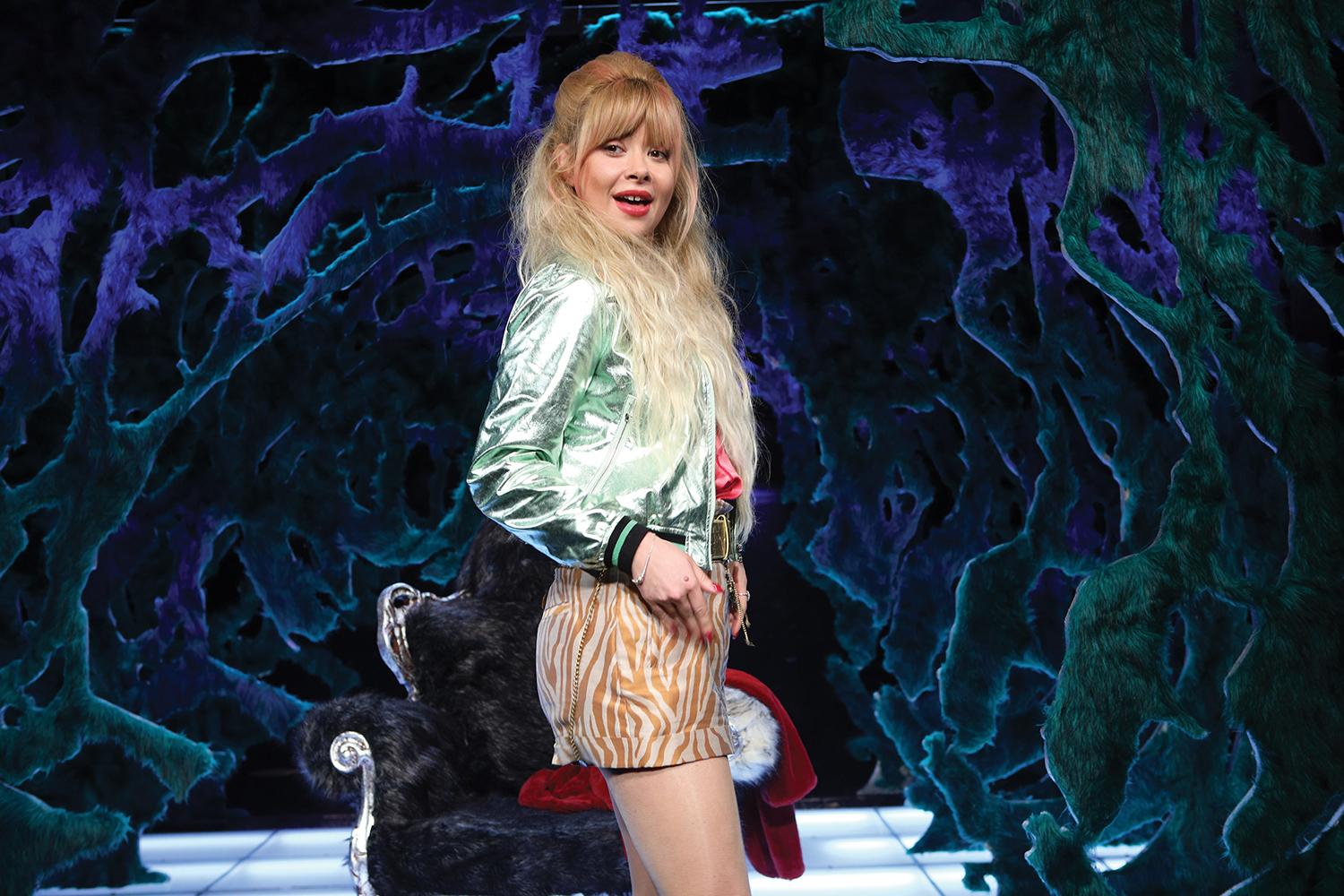